The sheer number of smartphones on the market today makes narrowing the choices down difficult. So many factors – battery life, cameras, displays, software, water resistance, and more – come into play, but our goal is to find the best all-rounders out there. 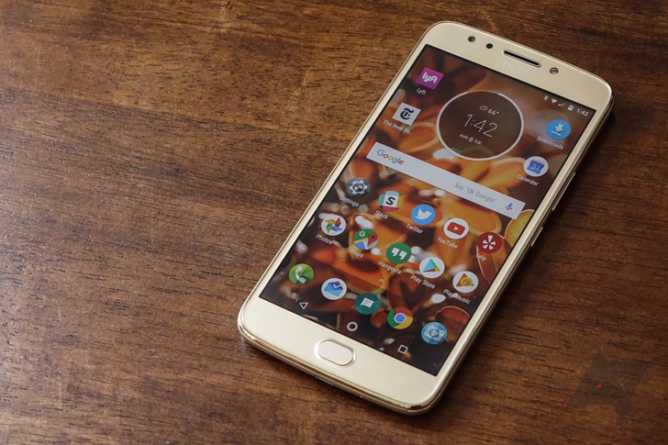 Last year’s Note7 was a bit of a… dumpster fire. This year’s Galaxy Note8 brings all of the class-leading qualities that its predecessor had, but with 100% less dumpster fire. This phone arguably represents the most complete package possible in a phone. Even the performance is noticeably improved over the S8, which still had some frame-dropping issues. Plus, there are fewer accidental touches on the sides of the display thanks to less curved glass.

The Pixel 2 and Pixel 2 XL differ only in the sizes of their screens (and bezels) and batteries. The Pixel 2 has a 5.0″ 1080p Samsung AMOLED panel and a 2,700mAh battery, while the Pixel 2 XL has a 6.0″ LG P-OLED display in an 18:9 ratio and a 3,520mAh battery. Both phones have the Snapdragon 835, 4GB of RAM, 64GB or 128GB of internal storage, a 12MP camera with OIS, and an 8MP selfie-shooter. Both also have IP67 water resistance, no headphone jacks, and dual front-facing speakers. And of course, since these are Google phones, you get the pure, buttery smooth Android experience in the form of 8.0 Oreo (and 8.1 if you’re on the developer preview track). This means you’ll get updates before anyone else, as well as consistent security updates.

More Mobile Phone News From Around The Web

Teens’ increased use of smartphones linked to depression, suicide