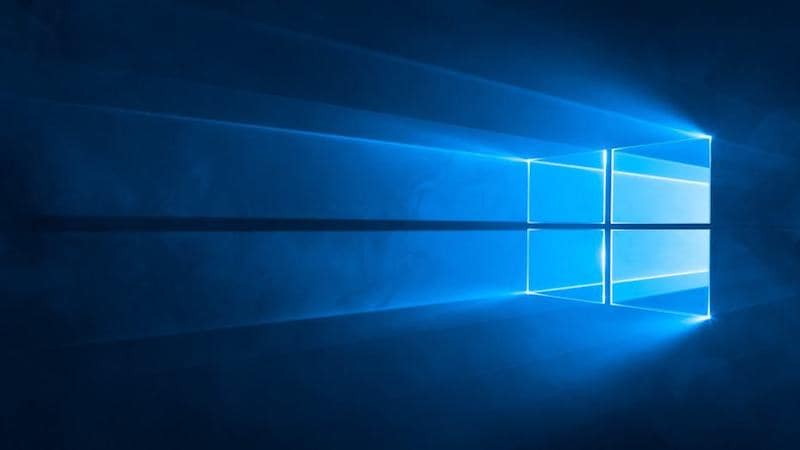 Microsoft has announced that Windows 10 is now running on more than 600 million active devices. The list of devices includes desktops, tablets, Xbox One consoles, HoloLens headsets, and Surface Hub devices – in addition to some dated, Windows 10 Mobile-based smartphones. The new figure is significantly higher than the 270 million user base that had emerged in March last year but is lower than the original aim of one billion users.